Memorialise and remember a passed loved one, family member or friend through a boat memorial on the Gold Coast. Gold Coast Luxury Boat Charters can bring your family and friends together aboard the private yacht MV Bacchus. She can accommodate your group in comfort and style as you unite to remember someone who meant a great deal to you. Our new ‘Sky Lounge’ on the bow now allows elderly attendees to sit in comfort and safety as they participate in your ceremonies.

Our one-hour cruise price off $600 is only available for Memorials or Ash Scatterings – otherwise a two-hour minimum applies. For a price comparable to land-based venues, you can get so much more than an event hall. Leave your dearly departed in a place they loved – on the Gold Coast Broadwater. If you choose a slightly longer memorial cruise, you may also hold a wake on board.

Whether you’re planning a wake or the anniversary of a loved one’s passing, Gold Coast Luxury Boat Charters can host your memorial aboard our luxury  motor  boat, the Bacchus. 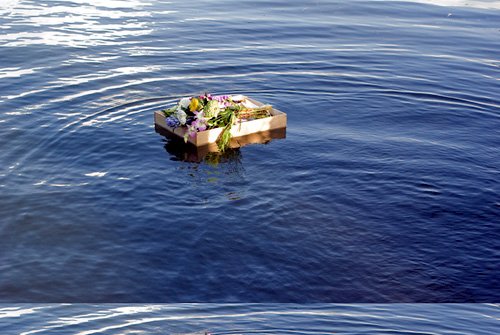 In planning your memorial, there are several ways that it can help you recall the past.

Experience firsthand why so many people feel that the MV Bacchus is an excellent venue for their events, including memorials. 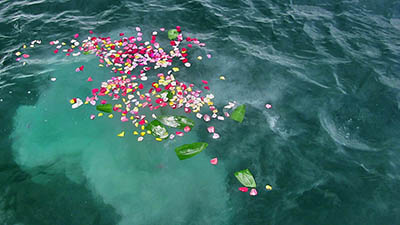 “Bacchus” – named after the Roman God of Wine – is a privately-owned 62 -foot luxury motor yacht operating a wide range of private Boat Charters on the Gold Coast for over a decade.