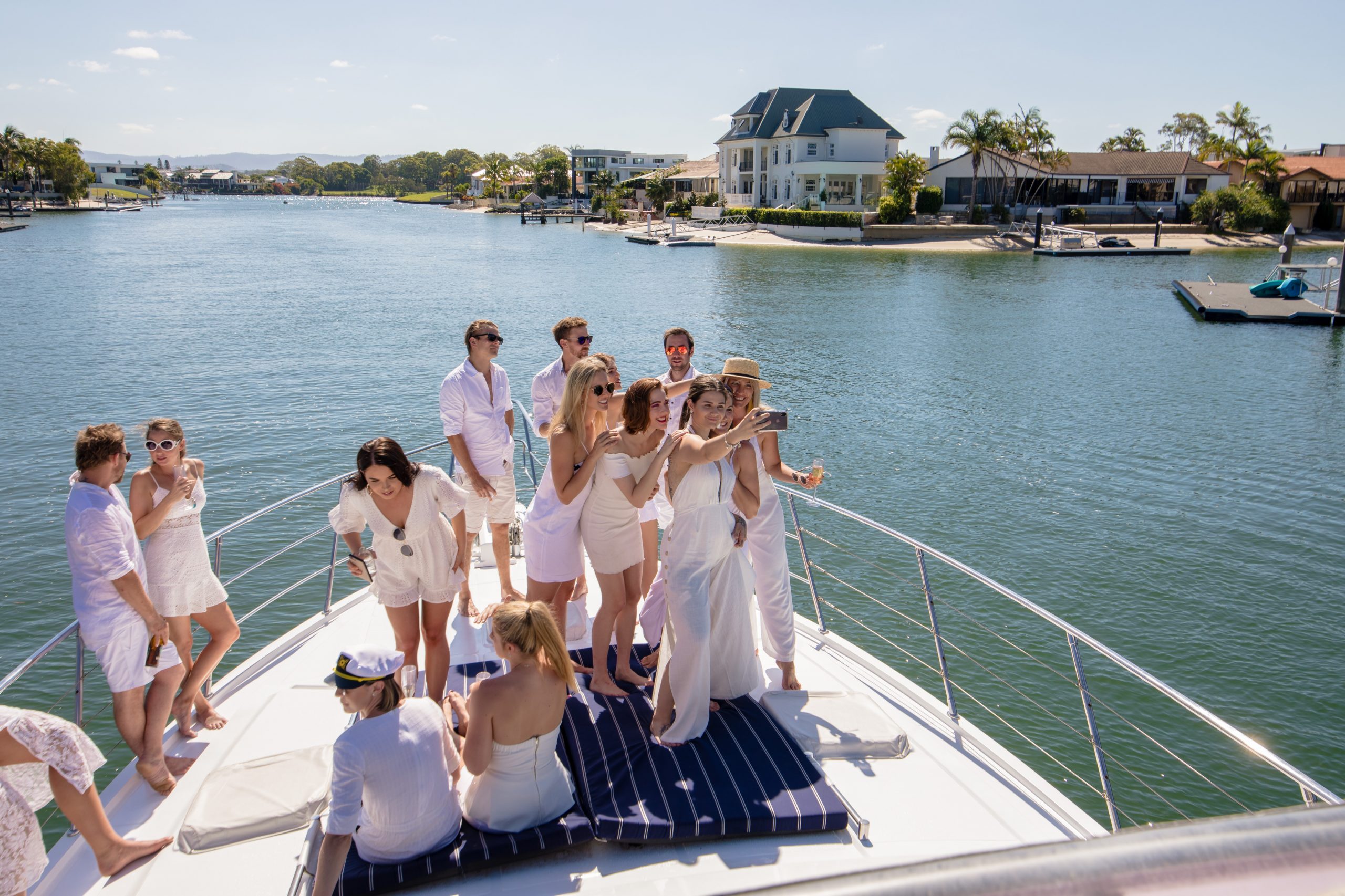 Boat Charter on the Gold Coast in Luxury

Gold Coast Luxury Boat Charters is the epitome of exclusive style and luxury, on a 62-foot motor yacht which cruises the perfect blue waters of the Southport Broadwater.  perfect for those who get sea-sick, the Broadwater is generally very calm ith the only gentle waves provided by passing motor craft.

With 5 separate areas of entertaining and a completely water-proof Back Deck, we should definitely be your first choice when planning a yacht party.

When you arrange for a party cruise, you can rest assured that all of your guests will have a fabulous time. 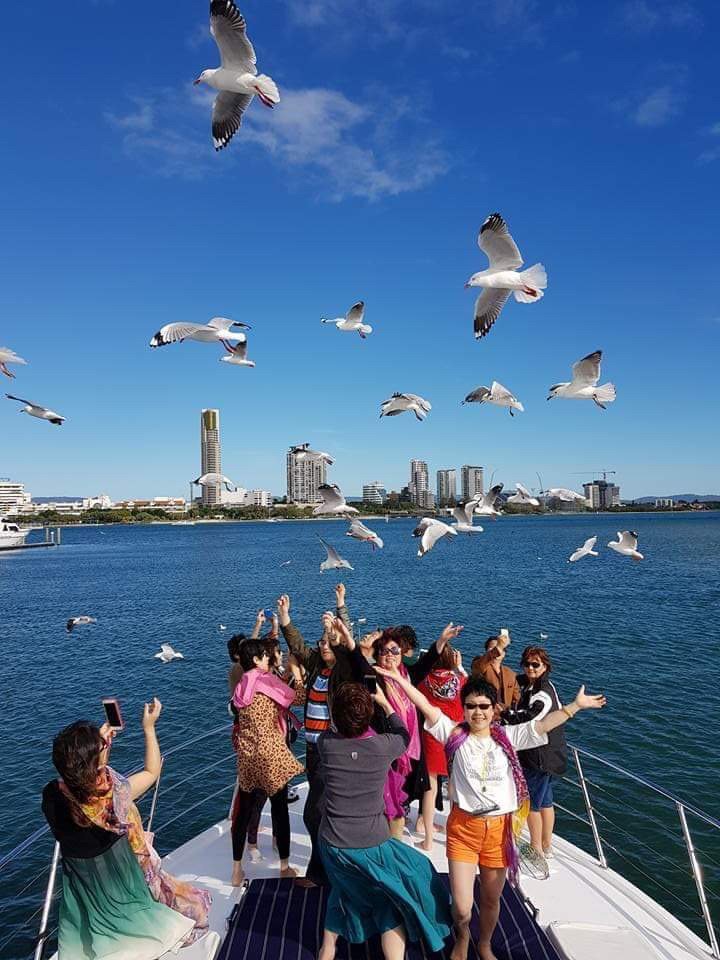 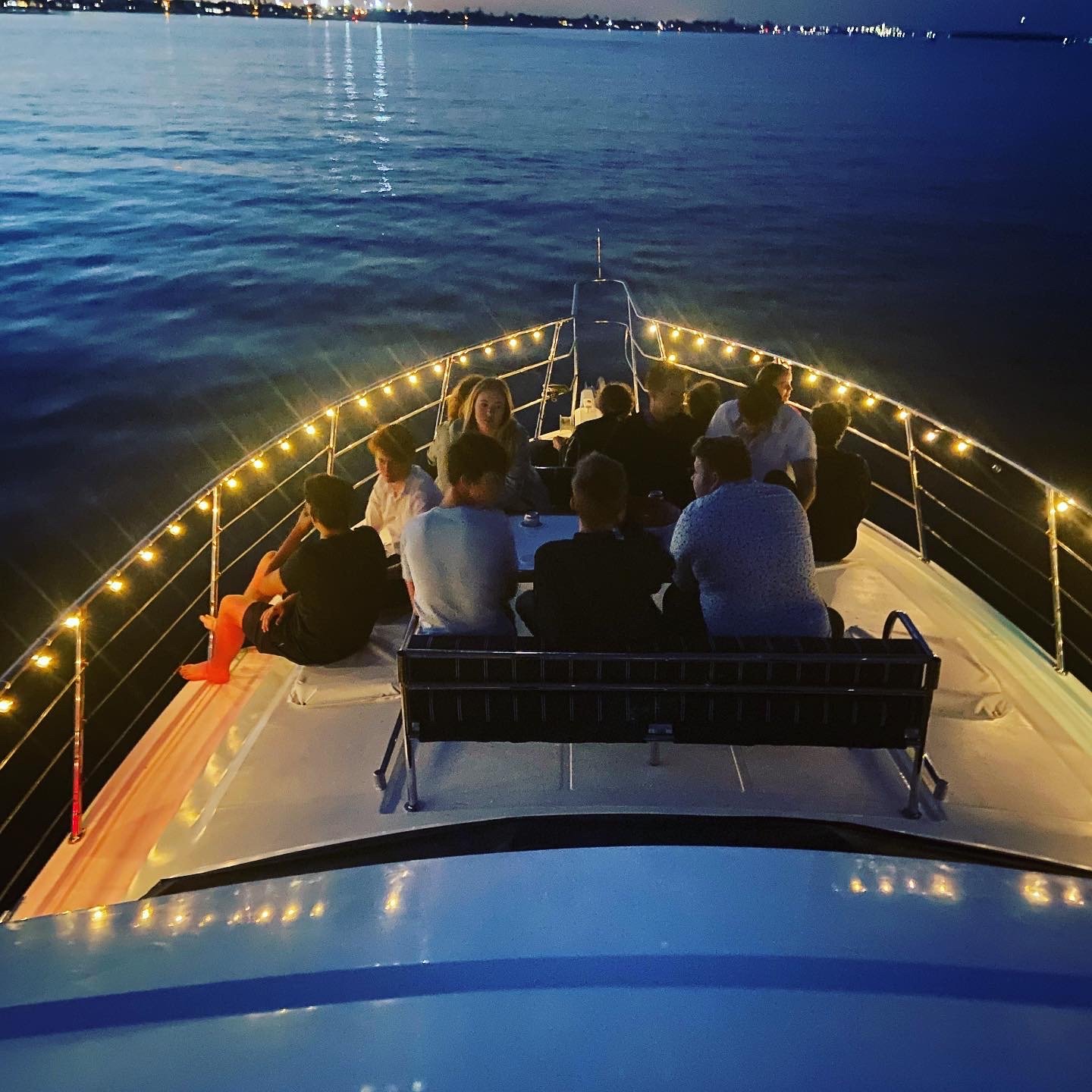 You generally already have an event or occasion in mind when searching for a charter boat on the Gold Coast. Now you need to decide what you want from the entire experience and which activities or services would suit your guests. See what we offer, and we can tailor-make your yacht charter experience in the Gold Coast accordingly:

“Bacchus” – named after the Roman God of Wine – is a privately-owned 62 -foot luxury motor yacht operating a wide range of private Boat Charters on the Gold Coast for over a decade. 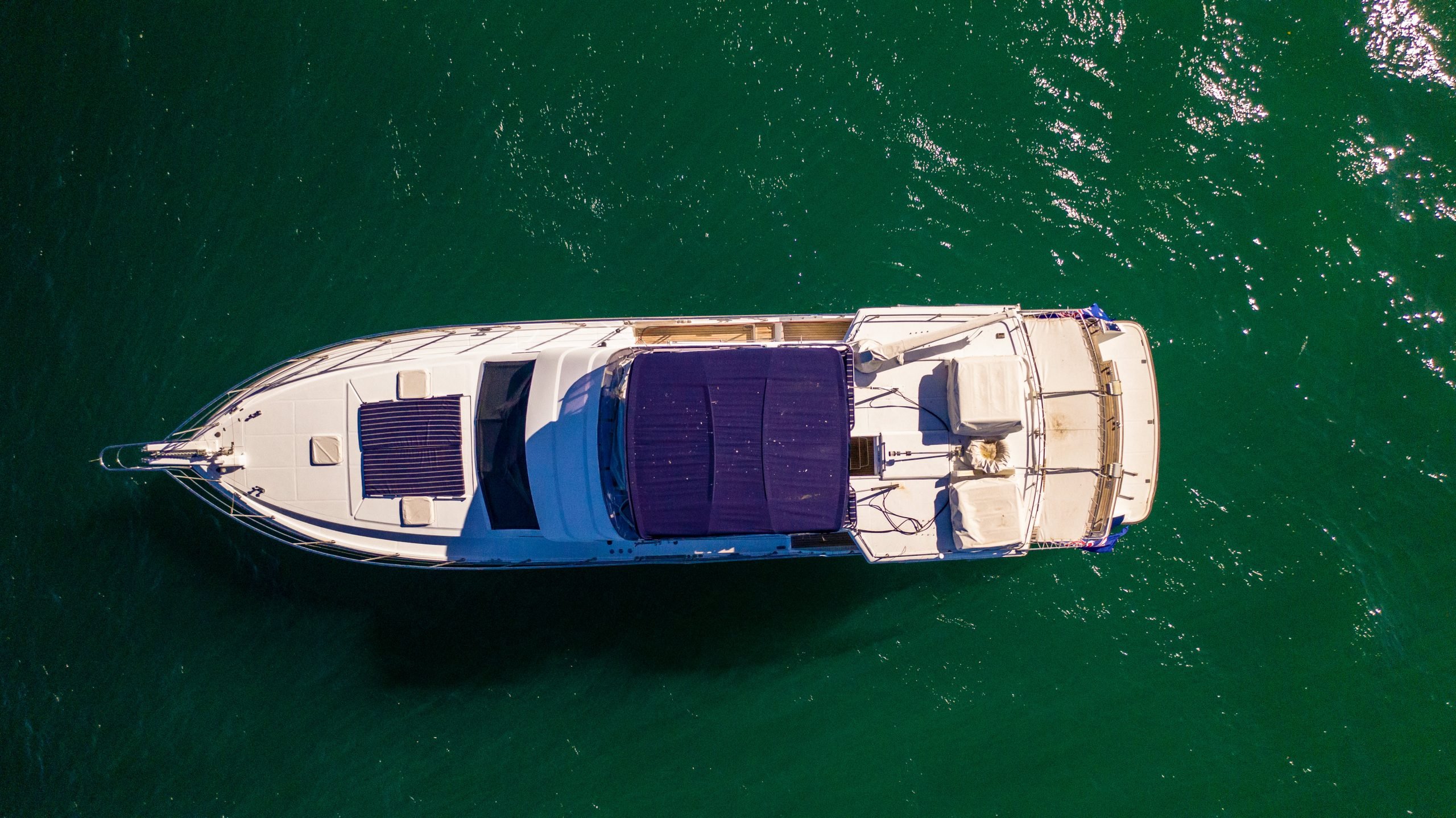